What Is Veganism, and What Do Vegans Eat?

Veganism is a lifestyle choice that excludes all animal products and attempts to limit the exploitation of animals as much as possible.  This means that people who go vegan generally choose to avoid animal products for a variety of reasons, including ethical, health, and environmental concerns.

Prominent types of this lifestyle include:

Foods containing these ingredients include some types of beer and wine, marshmallows, breakfast cereals, gummy candies, and chewing gum.

Foods That Vegans Can Eat

Avoiding animal products doesn’t consign you to veggies and tofu alone. Vegans eat a wide variety of foods and can easily replace meat and dairy with plant-based alternatives, which lends lots of versatility to this diet.

In fact, many common dishes are already vegan or can be adjusted easily. Some examples include bean burritos, veggie burgers, tomato pizzas, smoothies, nachos with salsa and guacamole, hummus wraps, sandwiches, and pasta dishes.

Meat-based entrées are generally swapped for meals containing the following: You can replace dairy products with plant milks, scrambled eggs with scrambled tofu, honey with plant-based sweeteners like molasses or maple syrup, and raw eggs with flax or chia seeds.

Finally, you can also choose from an ever-growing selection of ready-made vegan products, including vegan meats, fortified plant milks, vegan cheeses, and desserts. However, these highly processed products may be loaded with additives, oils, and artificial ingredients.

Vegan with Newton Park SUPERSPAR and substitute all your animal product foods with raw and vegan-friendly versions available in our Naturals department. 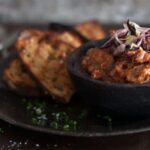 Eggs In The Oven 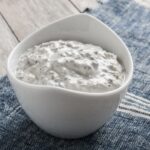 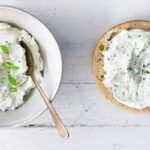 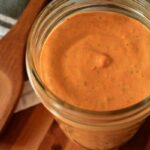